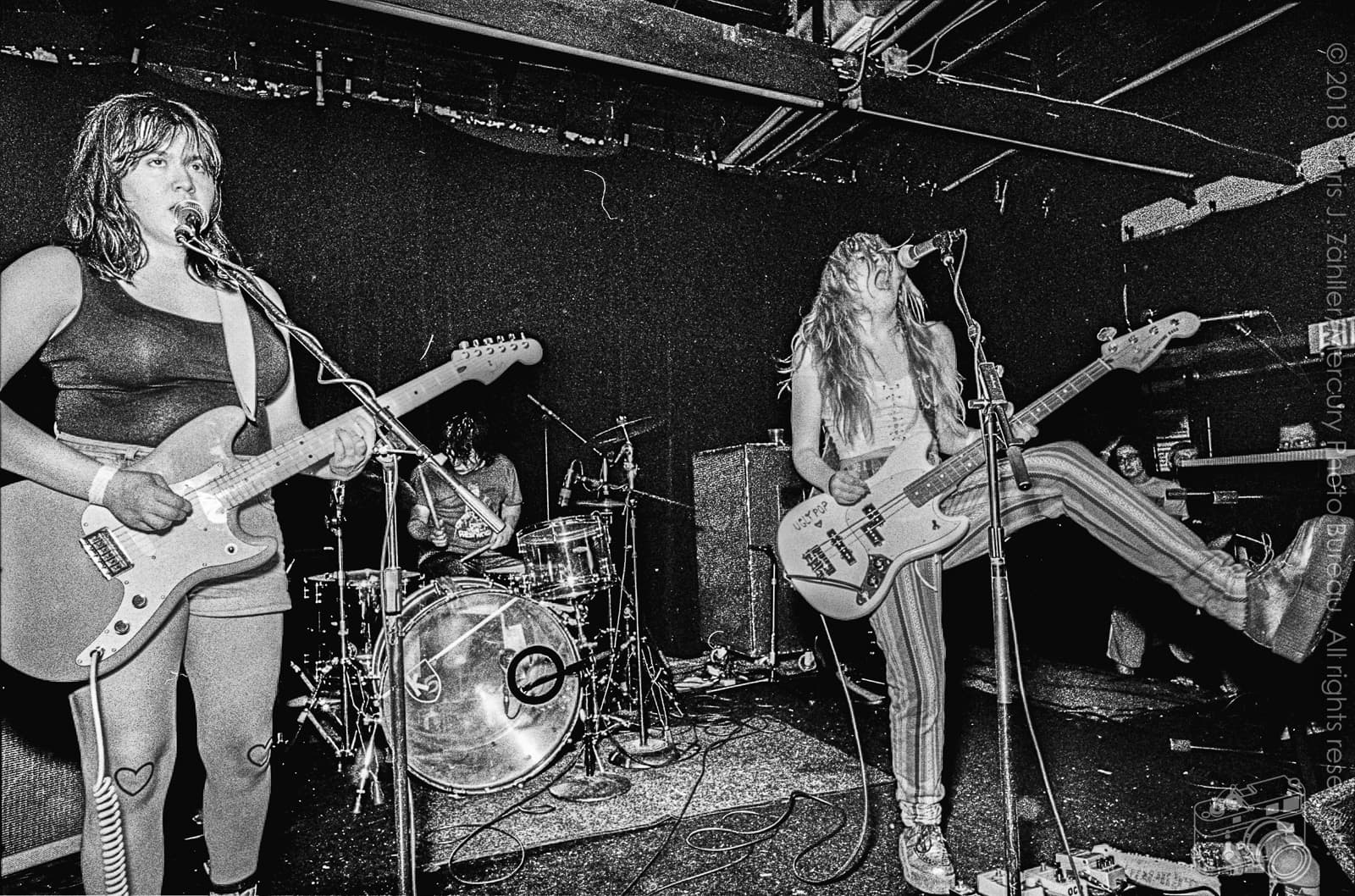 Returning to the scene of their very first show, for­mer Okies Skating Polly played to a sold-out house at OPOLIS on Saturday. The show was the first stop in a 15-city tour pro­mot­ing the release of their fifth full-length album The Make It All Show. Vice Magazine calls it “rip-roar­ing,” […] 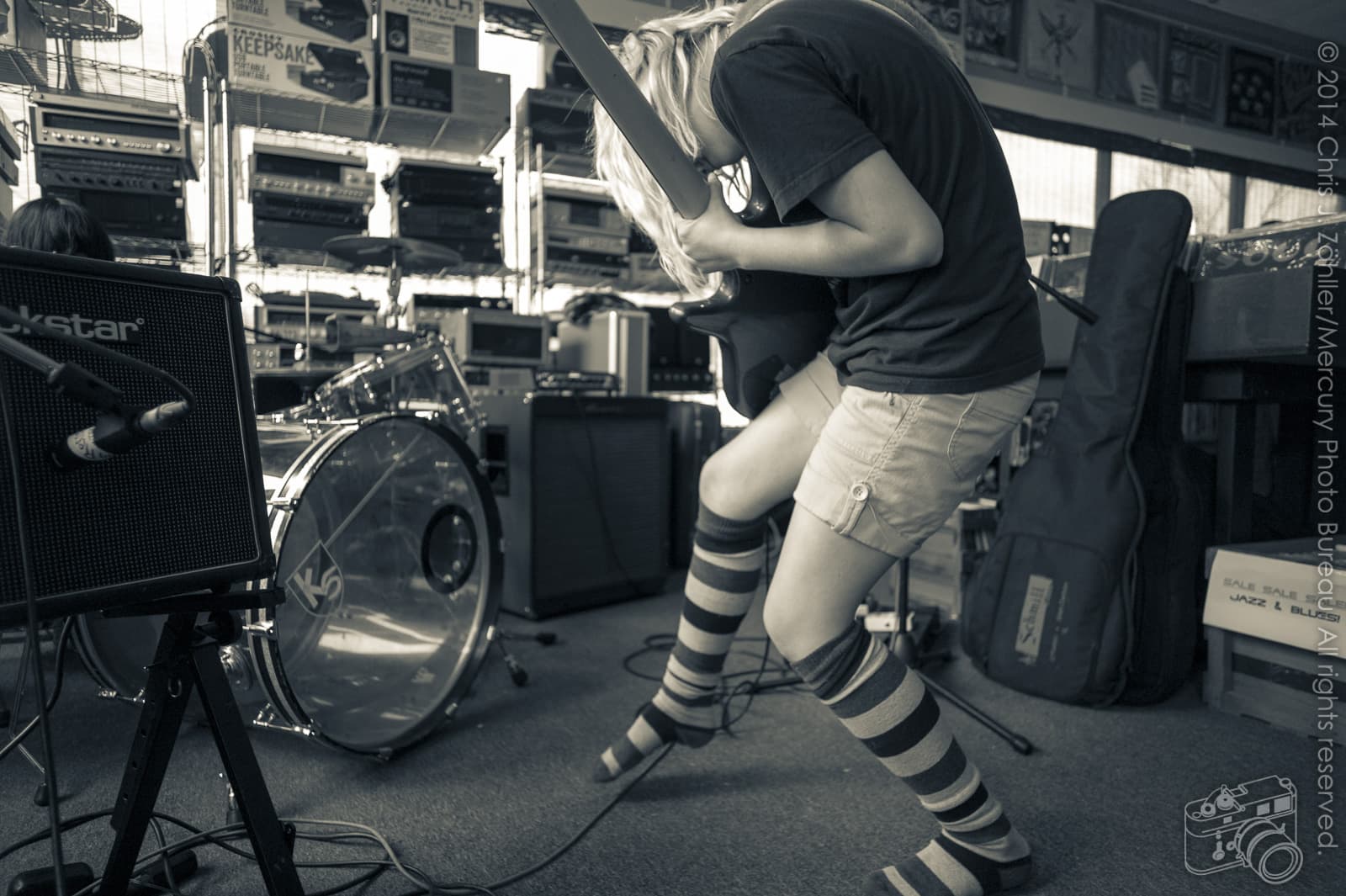 One of Oklahoma’s most antic­i­pated music releases of 2014 dropped 23 February, with the release of Skating Polly’s third full-length album, Fuzz Steilacoom […] 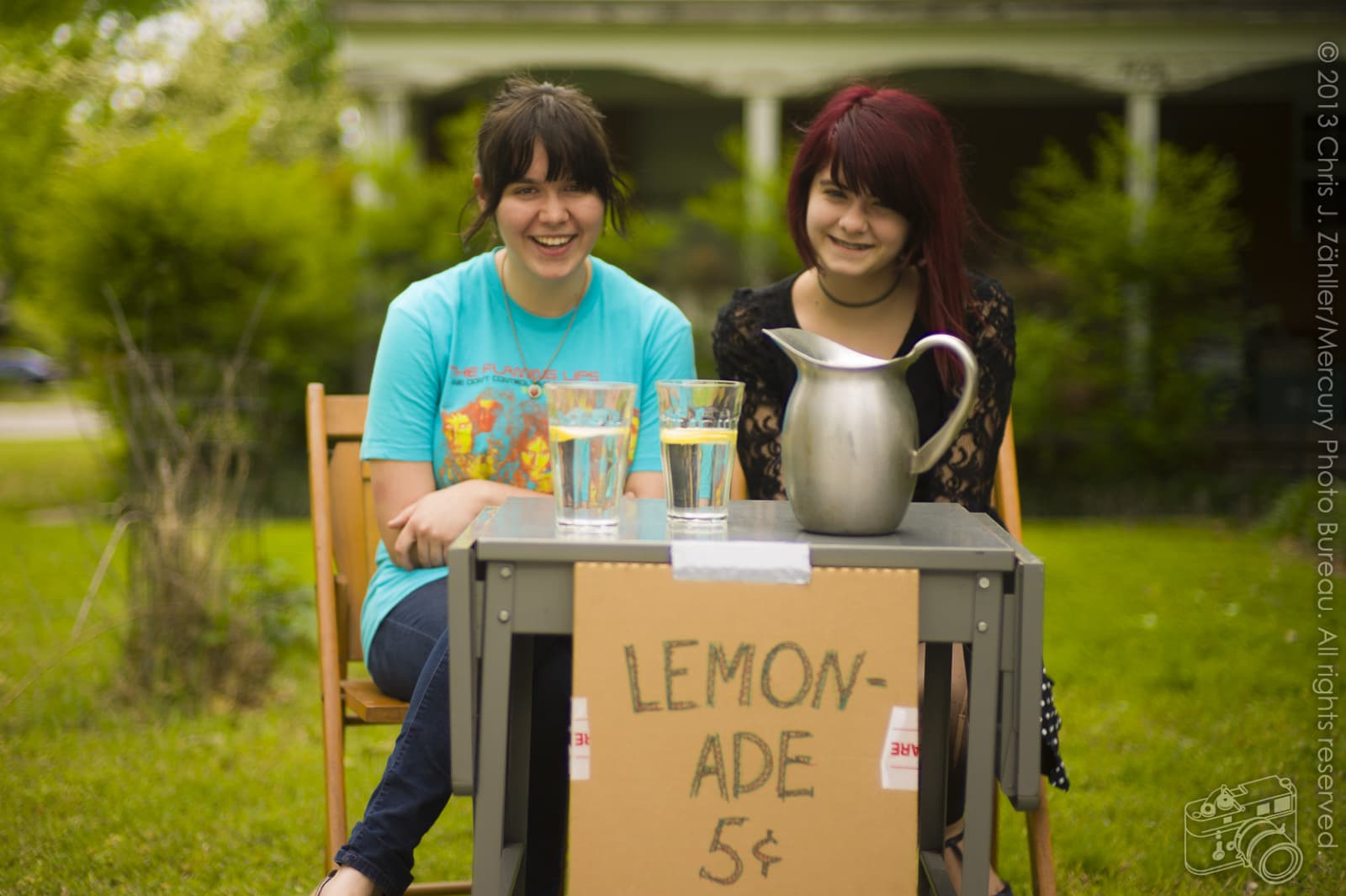 In the con­clu­sion to our Skating Polly inter­view, step­sis­ters Peyton Bighorse and Kelli Mayo talk about meet­ing musi­cal heroes, music as a career, and bal­anc­ing life and work. 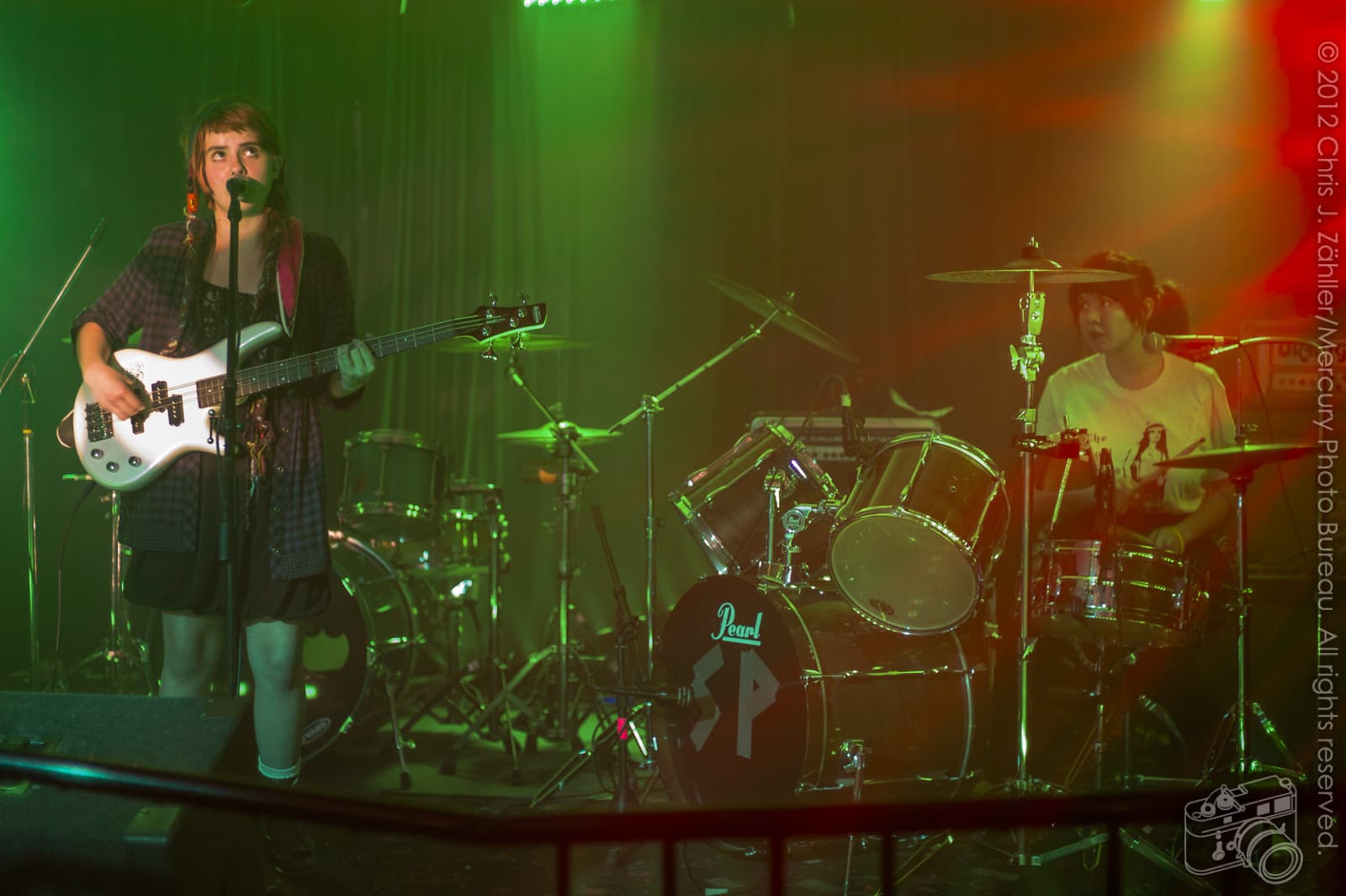 Skating Polly have been busy. The youth­ful sis­ter act per­formed sev­eral shows at this year’s SXSW fes­ti­val, knocked out audiences

↑ Go back to the beginning of this page.
Mercury Photo Bureau underlying-calculable